Advised client to make significant capital improvements, resulting in the addition of a conference center and other common area upgrades

Received notice that a 12,000 SF tenant was leaving and backfilled the space before it became vacant 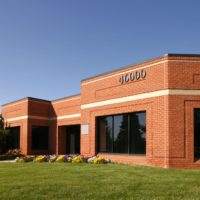 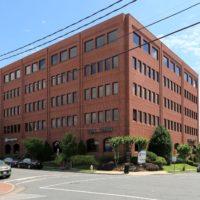 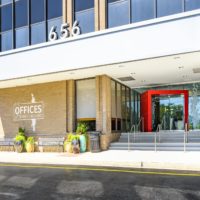 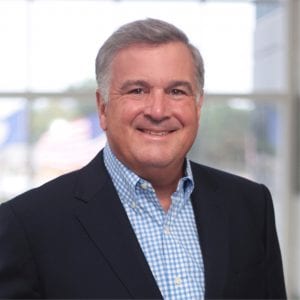 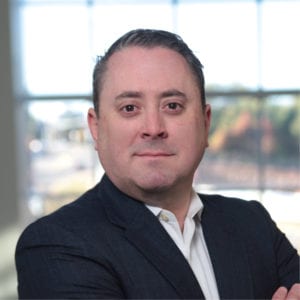