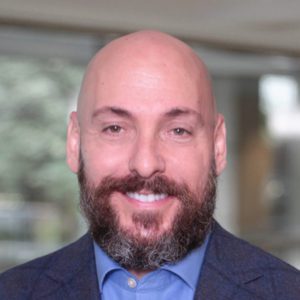 Since beginning his career in commercial real estate in 2013, Craig has spent the vast majority of his time and energy working on behalf of numerous office and industrial tenants ranging from early growth stage entities and established mid-tier companies to national firms.  Craig has a passion for working as an advisor to veteran, women and minority owned companies, negotiating winning transactions for a wide assortment of occupying businesses and nonprofits throughout Maryland, Northern Virginia and the District of Columbia.

Craig became part of the Edge team in early 2018, and quickly completed close to 50 transactions within his first ten months. Leveraging his comprehensive market knowledge, understanding of historical trends, and ability to use data to create leverage for his clients, Craig consistently delivers sound, tailored commercial space and facility strategies.

Prior to his time advocating for and advancing the interests of users of commercial space, Craig spent nearly a decade delivering on-air highlights and features as a sports anchor/reporter in network affiliate TV.

Before joining Edge, he spent three years as a top performer at Rossi Commercial Real Estate moving into the role of Vice President. His primary focus was representing commercial tenants across the Washington, D.C. Metro area.