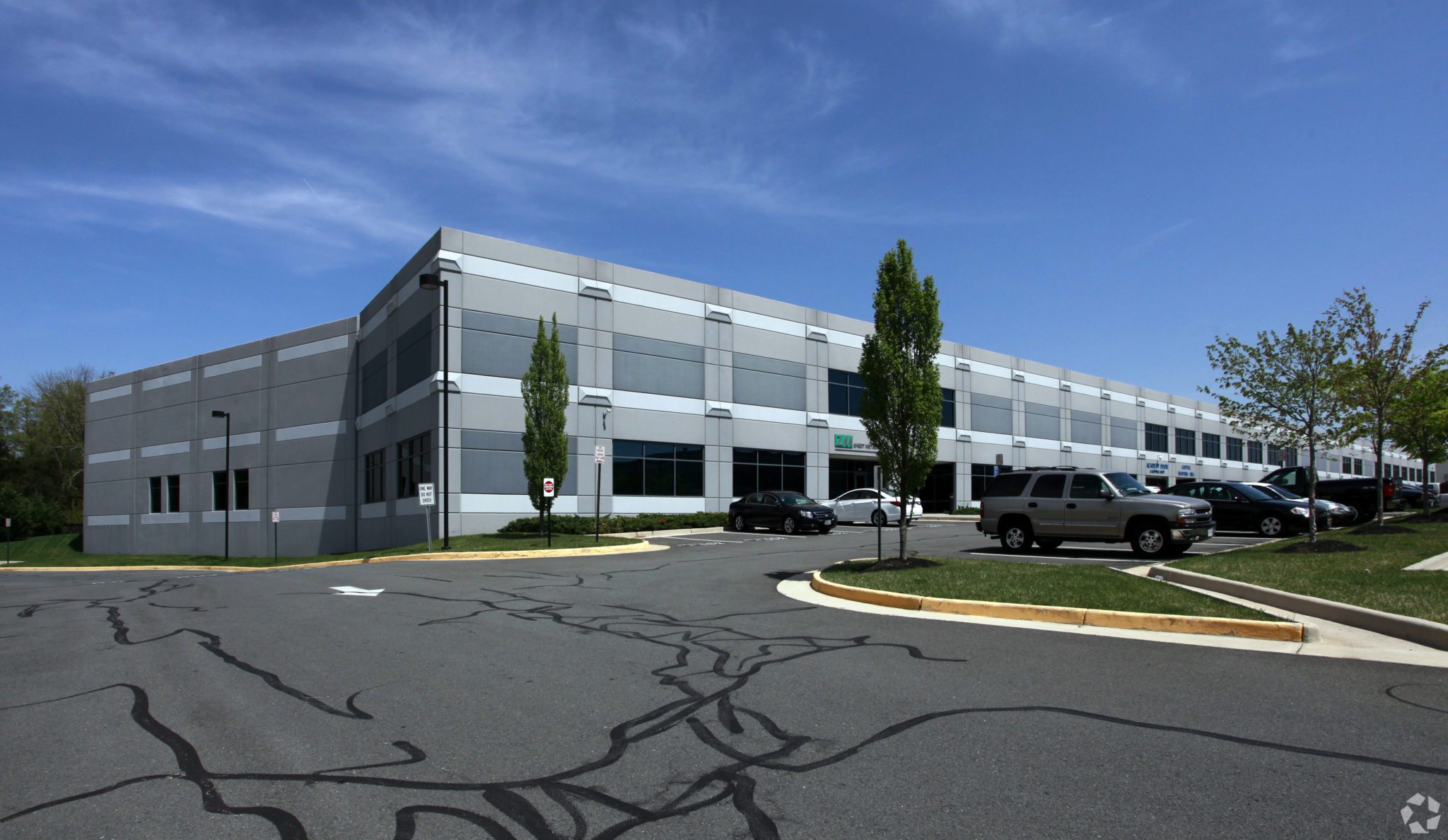 The sustained demand for industrial/warehouse product in the Northern Virginia region is now resulting in a market-wide shortage, with no relief in sight given the relative lack of developable land around the beltways. The direct vacancy rate for this product type now stands at 3.3%, approximately 2.25 million square feet of space was absorbed over the past 12 months, base rent growth grew by 9.72% in year-over-year figures and the average rental rate for triple net space is currently $10.43, according to the Northern Virginia industrial/flex Third Quarter Market Brief recently released by Edge.

“2021 has been the year of shortages which, in turn, has accelerated pricing and frustrations, and this is certainly the case with regard the supply of industrial space in the Northern Virginia market,” explained Emiliano Morales Flores, Market Research Analyst for Edge. “The scarcity of product has been exacerbated by the seemingly insatiable demand for this asset class, combined with the tug-of-war for premium land among residential housing and data center developers. Illustrating the fierce competition is the growing trend among developers and end-users to acquire commercial office buildings and subsequently demolish them to erect warehouse or flex/industrial product in its place.”

The Northern Virginia market currently has nearly 82 million square feet of industrial space. The historically-low vacancy rate has provided pricing leverage to those landlords that have available space in its portfolio, as demonstrated by the highest increase ever recorded for triple net rental rates.

“If the current trend persists, tenants may become frustrated about the lack of available industrial product and start opting away from Northern Virginia.” Morales added. “Land remains at a premium and most of the space currently under construction is spoken for, so rates will continue rising, although probably not at its current double-digit pace.

“Searches for commercial land in Fairfax and Loudoun Counties produce few hits over five acres, which is the reason why development continues to push the boundaries in Northern Virginia. About 92% of current development is taking place in the outer counties of Loudoun, Prince William and Stafford. However, most of the inventory is already spoken for and will be little to no relief to the current shortage.”

Original article can be found Here.