Sustained leasing velocity for industrial/warehouse space in the Northern Virginia market, combined with the nearly insatiable demand for data center product, is contributing to developers repurposing existing business communities with this asset class to support demand, as well as companies expanding their geographic footprints into suburban Maryland and Central Virginia to secure space.

This trend could be pivoting slightly due to the recent slowdown in leasing activity both locally and nationally as it relates to rising interest rates, the prospects for a looming recession and the possible end of a prolonged real estate cycle. The vacancy rate for industrial/warehouse space in the region currently stands at just over 2 percent.

In the last quarter, the Northern Virginia industrial market experienced the largest pipeline in its history with more than 1 million square feet of space delivered, with nearly 5 million square feet of space in the development pipeline. The largest projects are contained within Stafford County as land in Loudoun and Fairfax counties has become unaffordable, or simply unattainable. Triple-net asking rents reached another all-time high of $12.45 per square foot in the third quarter, aided in part by these new deliveries. New space remains scarce and commands a premium, and double-digit rents are commonplace. 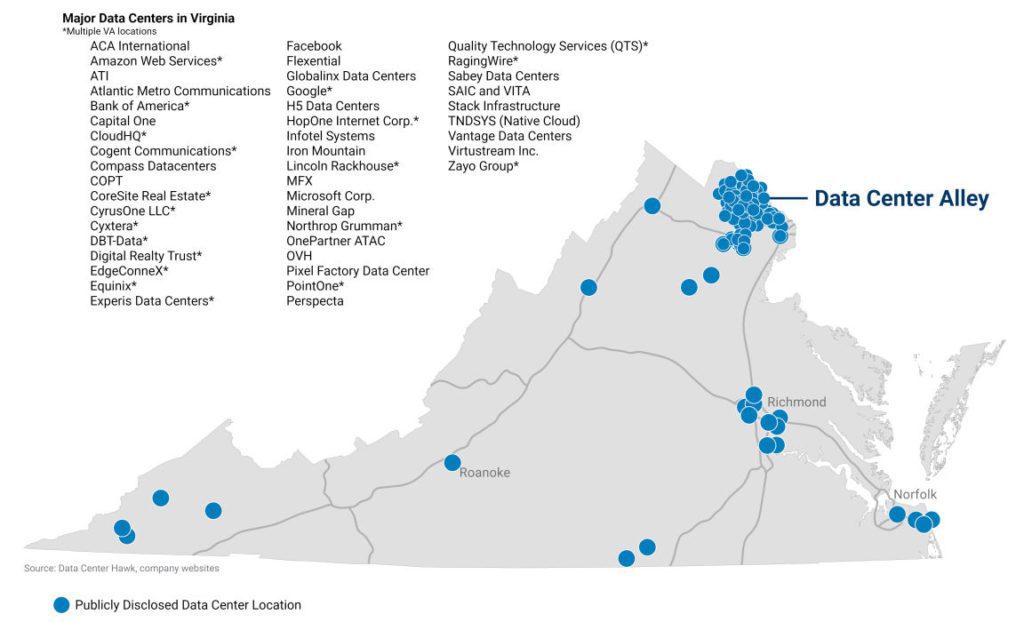 Loudoun County features the world’s largest concentration of data centers, with more than 27 million square feet of space among more than 100 buildings, which has earned its reputation as “Data Center Alley.” These projects are large — starting at 100,000 square feet and sometimes doubling or tripling in size — are positioned on premium sites that are also in high demand from commercial office and residential developers, employ very few people and have enormous power requirements. In fact, local utility Dominion Energy recently revealed that it did have the capacity to provide electricity to upcoming data centers currently under construction. 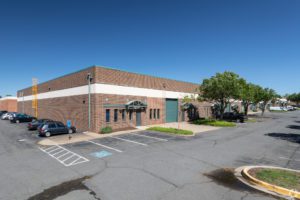 With demand of this asset class running so hot, and land prices soaring due to intense competition for sites, savvy developers are becoming creative to take advantage of existing market conditions. An affiliate of Starwood Property Trust acquired Renaissance Park, a 10-building, 60-acre business community near Dulles International Airport and revealed plans to demolish a portion of the buildings to make way for new data center product. But conditions are getting more difficult. In September, the Loudoun County Board of Supervisors implemented new restrictions on data centers, with new projects now not allowed in suburban mixed-use, and the asset class has lost automatic approval in areas designated as urban transit center, urban mixed-use and suburban neighborhood.

Tertiary markets in Prince George’s County, Maryland to the north; Hagerstown and Frederick, Maryland to the west; and Stafford and Prince Williams counties to the south will continue to be the beneficiaries, with each having the land resources, highway network and skilled labor to support the new emerging requirements. With downtown-based companies opening “hub-and-spoke” locations in suburban areas, in addition to the continued velocity of light manufacturing and small business leases, developers such as Merritt Properties and St. John Properties continue to break ground on new research-and development (R&D)/flex product in Northern Virginia.

Earlier this year, Merritt delivered the first of two light industrial buildings at its Quantico Corporate Center in Stafford County totaling nearly 200,000 square feet of space. The company also acquired the Crescent Business Center outside of Richmond, which includes 20 acres to develop additional industrial/warehouse space. Fellow Baltimore-based developer St. John Properties continued its speculative development strategy by breaking ground on the next phase of Ashburn Crossing, consisting of three R&D/flex buildings comprising more than 135,000 square feet in the western suburb of Ashburn. The company received a zoning change at its Arcola Center business community near Ashburn and intends to develop between 340,000 and 450,000 square feet of R&D/flex buildings at the site. 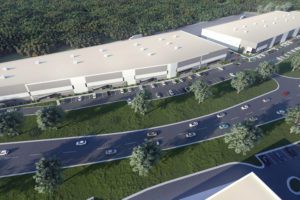 Matan Cos. also initiated construction on two industrial buildings at Redstone Industrial in Manassas totaling approximately 230,000 square feet. Situated about 32 miles west of D.C., the park was originally slated to support more than twice that amount of space before Matan sold off approximately half the acreage earlier this year to Carter Machinery for approximately $37 million.

Edge recently earned a listing to lease a flex/office building that is currently configured to support 60 percent warehouse/industrial space and 40 percent office space. We advised the owner to convert this to an 80/20 ratio in response to the requirements of end users. The Northern Virginia area is losing prospective tenants because there is simply no room to place them. 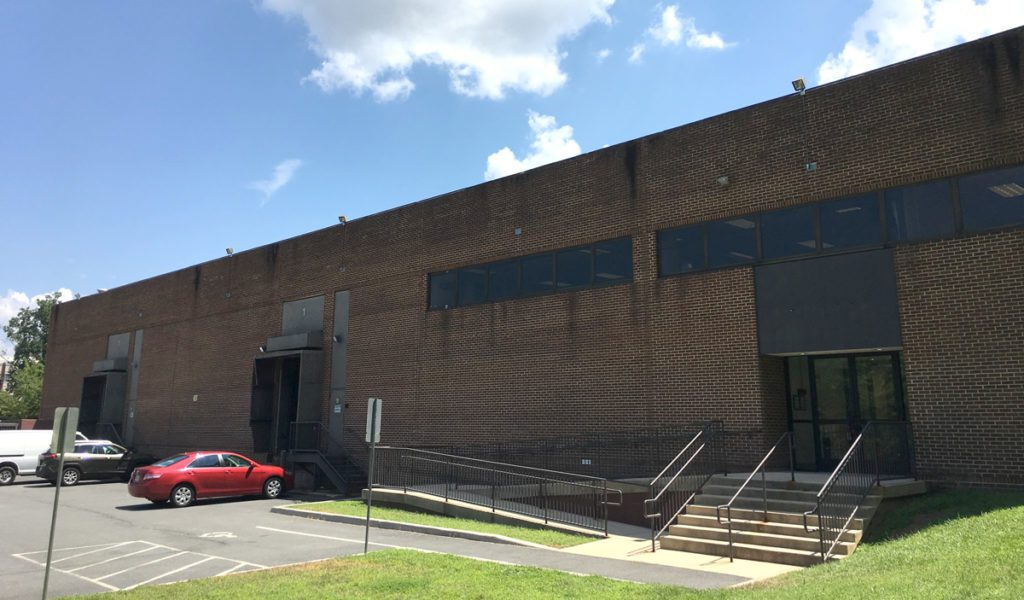 This article was published in Southeast Real Estate Business on November 2022 issue. For more information, contact Jesse at jmartin@edgecre.com or 703.334.5620