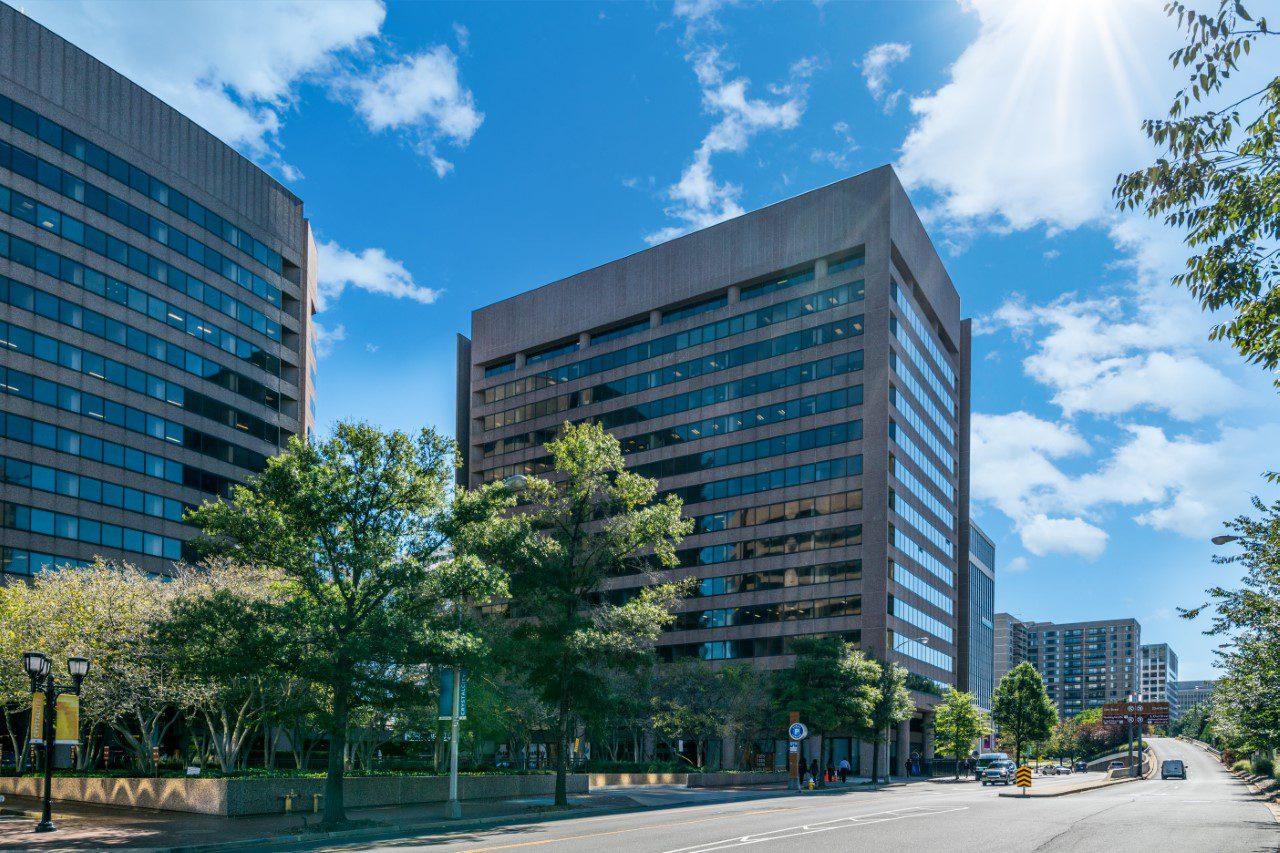 The engineering firm will relocate within the 15-story office building at 1235 S Clark Street, taking a total of 9,169 square feet. The company didn’t reveal how much space it originally had.

The tenant previously had two offices on different floors in the building, but with the new lease, will be consolidating offices on to a single floor to gain efficiencies in layout and operations, according to Edge, who brokered the deal on behalf of the tenant.