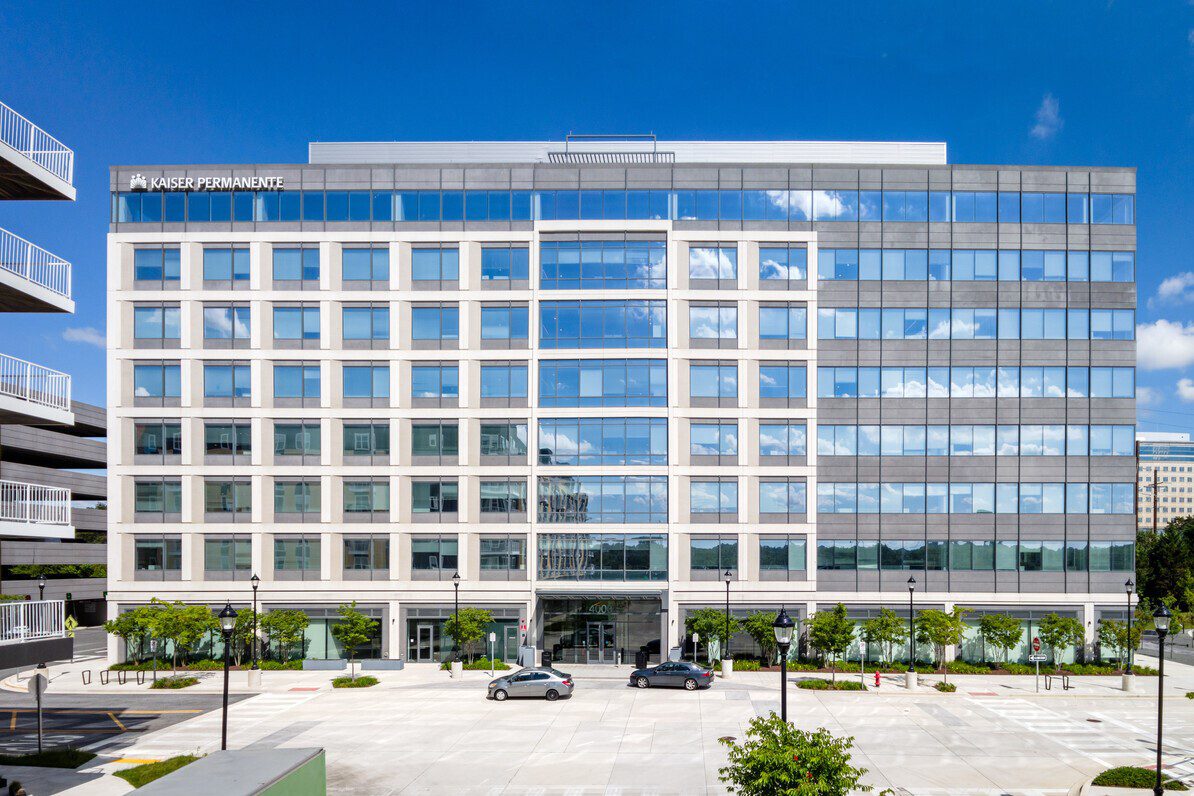 The leases, which were signed with Cloudshape, Vidoori, and the University of Maryland Medical System Group, bring occupancy of the building to more than 95%. Urban Atlantic Development will modify a portion of the remaining 10,000 square feet of space and build “spec suites” that will be available for move-in this summer.

Delivered in 2019, 4000 Garden City Drive is an eight-story, 215,000 square-foot commercial office building. The building is adjacent to the intersection of US Route 50 and Interstate 495 (Capital Beltway), and approximately 10 miles from the central business district of Washington, D.C. The asset is within a HUB zone and features an on-site conference facility, fitness center, food service amenity, and within walking distance to the New Carrollton metro station.

“Urban Atlantic is investing considerable resources to create a premier office environment to benefit companies of all size rages,” said Kenneth Fellows of Edge. “Spec suites continue to be in high demand for business seeking immediate occupancy in top quality office space. We are seeing spec suites around the region lease quickly and we expect a similar performance as the location of the building is at one of the DMV’s major transportation hubs,” stated Robert Pugh of Edge.

Cltybiz article can be found here.

I95 Business article can be found here.