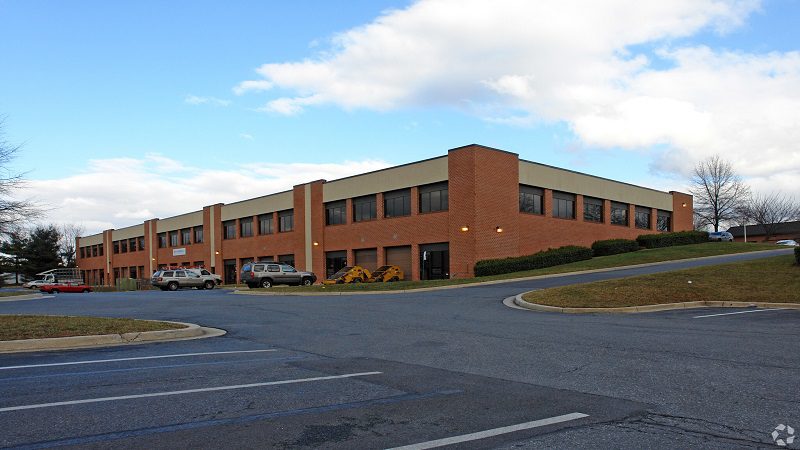 Culture of Jiu-Jitsu Academy has signed a lease with Finmarc Management, Inc. for 6,000 square feet of space within 220 Girard Street, a two-story building containing approximately 55,000 square of light industrial and flex space, and located within the Gaithersburg section of Montgomery County, Maryland. The Brazilian concept, which combines principles that instill confidence and improves physical fitness among its participants, expects to open in mid-December. Kenneth Fellows and Robert Pugh, both partners with Advisory Services for Edge, represented the landlord in this transaction, who also oversaw the overall leasing strategy. Craig Kates, Director of Tenant Advisory Services for Edge, represented the tenant and Emily Heppen, Senior Director of Leasing for Finmarc, was also involved in negotiations on behalf of the landlord.

Culture of Jiu-Jitsu Academy was co-founded by partners Eric Philcox, a local businessman and Max Gimenis, a Brazil native who first became involved in the martial arts sport at age ten and eventually developed into a jiu-jitsu professional and champion. The sport, which is quickly gaining popularity among individuals ranging from youngsters to senior citizens, emphasizes self-defense training and techniques, while also integrating elements of intense physical training to achieve personal fitness. “Jiu-jitsu is similar to the more familiar sports of judo and karate, but is considered a gentle art that is best suited for those people seeking self-defense training. It’s also a tremendous workout,” explained Eric Philcox. “I discovered the sport while listening to a national commentator, who described it on his podcast, which convinced me to try it once. Not only was I immediately immersed in every aspect of jiu-jitsu, but I felt compelled to pivot from my position in the government contracting industry to open an academy in Maryland. Over time, I have learned that the sport is ideal for young people who are being bullied, because the training instills confidence and provides the perfect self-defense techniques. Yet on the opposite end of the age spectrum, I have witnessed 60-year-old grandmothers participating in jiu-jitsu tournaments, so the appeal is broad.”

Partnering with Max Gimenis brings instant credibility to Culture of Jiu-Jitsu Academy while also providing a teacher who, according to Philcox, is “recognized as among the top one percent of the athletes in the sport.” Gimenis studied and mastered the craft at the Strike Academy under the tutelage of Thiago Oliveira, earned his black belt at the World Championships in 2016, and was subsequently mentored by Master Julio Cesar Pereira.

“If you are a young golfer, it’s inconceivable to be individually trained by Tiger Woods,” explained Philcox. “Young quarterbacks work with Tom Brady, and you can’t just walk into a gym and learn how to play basketball from LeBron James. But with jiu-jitsu not yet being a mainstream sport, you can still learn from the top one percent with Max Gimenis, which is an amazing thing. There’s an accessibility you won’t find anywhere else.

“When participating in this sport, you can go 100% with your competitor without fear of injury, because there is no hand-to-hand combat or striking, unlike other sports,” he added. “And, the workout is among the best to be found, as evidenced by the super-fit athletes that achieve complete body transformations after training for just a few weeks. Jiu-jitsu really has it all and we are committed to building an environment in which world-class athletes can train alongside hobbyists.”

Delivered in 1988, 220 Girard Street is part of the two-building Girard Business Center business community containing approximately 125,000 square feet of space. The building features 13-foot ceilings and is less than one mile from MD Route 355, two miles from Interstate 270, and three miles from MD Route 200 (Intercounty Connector).

“The inventory for flex/industrial space in this submarket remains extremely tight, but we were able to match a building that perfectly suited the needs of Culture of Jiu-Jitsu Academy with its high ceilings and open space layout,” stated Craig Kates of Edge. “The density of the surrounding area will provide ample opportunities for this concept to attract participants among all age categories.”

“Jiu-jitsu is growing by leaps and bounds, so with time we plan to expand throughout Maryland and northern Virginia,” Philcox said.

Citybiz article can be found here.

The Daily Record article can be found here.

The Moco Show article can be found here.