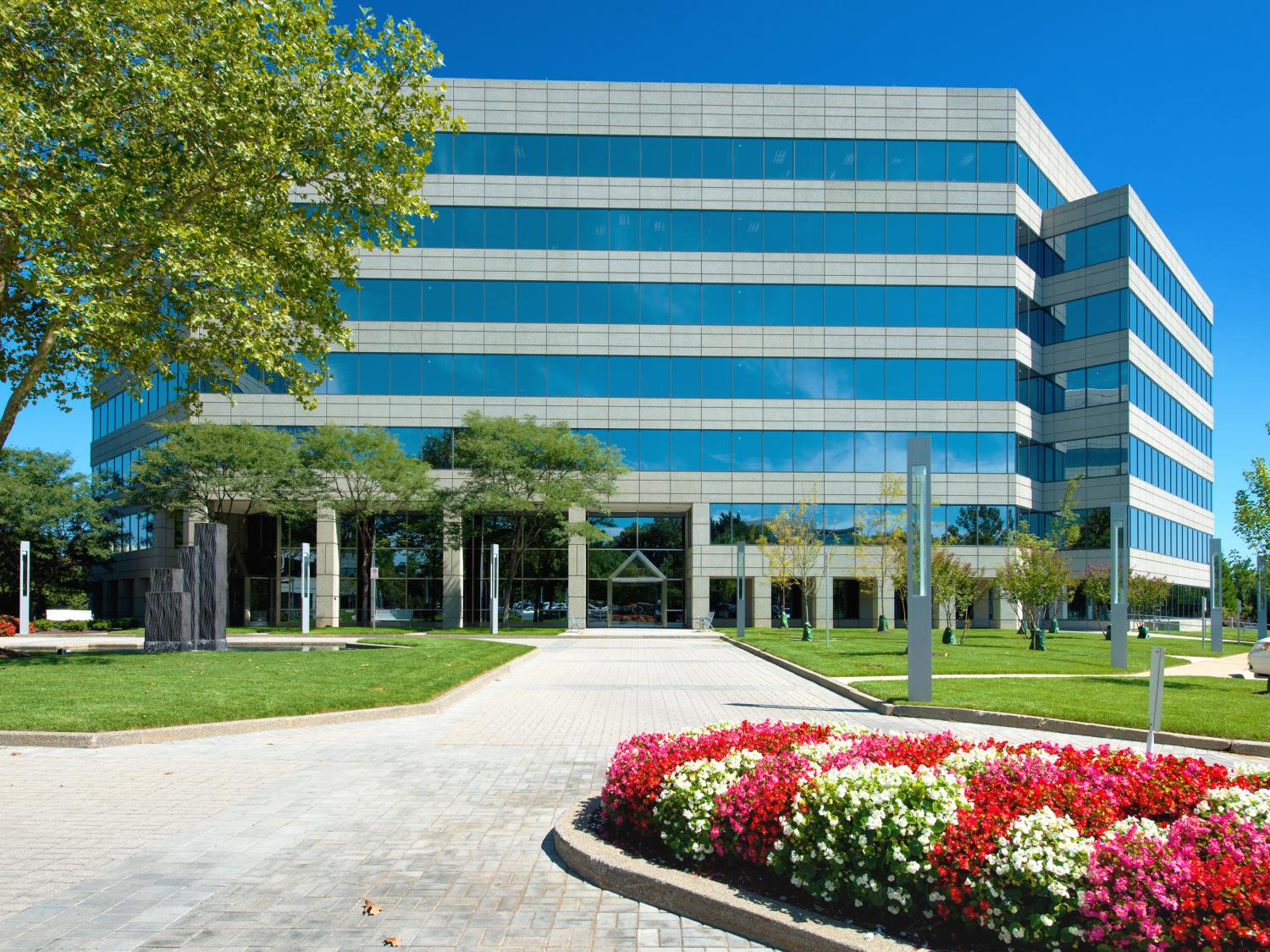 The overall vacancy rate for commercial office space in the Suburban Maryland region – defined by Montgomery and Prince George’s Counties – rose 1.7% to 14.1 % at the end of first quarter 2022, according to the Suburban Maryland Commercial Office Q1 2022 Market Brief recently released by Edge. Unlike the Northern Virginia submarket, where vacancies have stabilized, the vacancy rate continues to creep upwards, representing a continuation of the trend that started at the beginning of the healthcare crisis. Despite the persistent slowdown in leasing activity and increasing vacancies, the average market rent has increased to $28.86 per square foot, growing from $28.47 at the end of last year.

“With many companies adopting hybrid work models and offering multi-day work-from-home options, we are seeing the rightsizing of leases upon expiration as well as a flight to quality to help attract talent during today’s tight labor market,” explained Emiliano Morales Flores, Market Research Analyst for Edge. “Some of this space reduction has been offset by organizations employing a hub-and-spoke business model, which entails opening a second satellite office in the suburbs to support a downtown headquarters office. We envision an improvement across the board as the year progresses based on the relative lack of new building starts, combined with pent-up demand.”

· Among the largest leases completed in the first quarter was the expansion of Tetracore, which leased 99,202 square feet of space in 77 Upper Rock Circle in North Rockville.

· Although the pipeline for new construction space has diminished greatly since mid-2020, an increasing number of development companies are converting commercial office space into life sciences product. An example is 9900 Belward Campus in Rockville, where two suites have been converted into lab space.

· Notable building sales included the purchase of Bethesda East Office Center, located at 4405 East-West Highway by Perseus TDC for $21.5 million, as well as MedCraft Healthcare’s acquisition of Westtech-Hartford at 12041 Bournefield Way in Silver Spring for $11.1 million.

I95 Business article can be found here.

Citybiz article can be found here.

The Daily Record article can be found here.